This little linky is a first for me, but I'm joining up since I don't have much of anything else to blog about this summer.  Anyone else experiencing that problem?

This week I've been in Portland, OR with my cousin Laurie to work on some Christmas and worship CDs.  She's made two CDs on her own with my background vocal help.  We've also made a Christmas CD together.  This trip involves two projects - a Christmas CD and a worship one.  They're both EPs, which I don't know much about, but I do know they're shorter in length at 4 - 6 songs per CD. 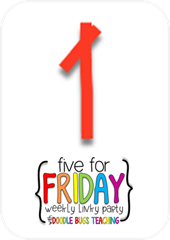 This is Dean, the producer.  He's the mastermind (a.k.a. mad scientist) behind the project.  We spent an evening and the next day working at a recording studio called Dead Aunt Thelma's.  (There must be a story behind that name.) 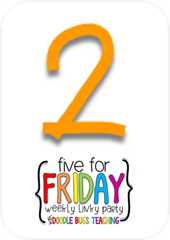 This is Jeramy on the drums at Dead Aunt Thelma's.  He makes those drums sing. 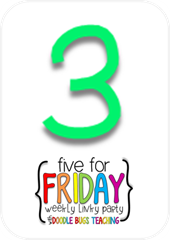 This is what I've been doing all week - sitting, reading, playing on the computer.  Vocals don't happen until instruments are finished, so we'll have to plan another trip over later.  I'm perfectly happy about that.  I tend to lose my voice when I don't use it much over the summer. 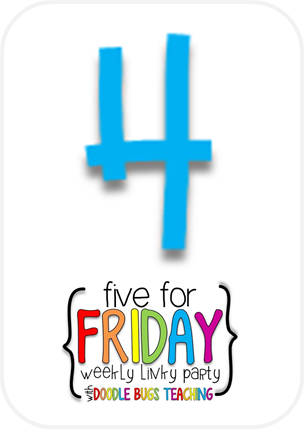 Now Jeramy is playing bass at Dean's own studio.  These fellas are full of talent. 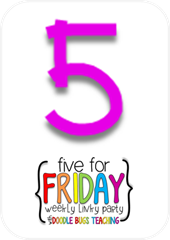 This is Daniel.  He's the guitar man, and an amazing one at that.  His creativity on those strings makes me smile.

Thanks for letting me share a little about our musical week in Portland.