Right in Front of Your Nose

Links are powerful but more so when they're right in front of your nose, especially if you're a six-year old.  Below is a picture looking down at one of my two tables that kids can write at during Write to Self.  For years I've covered the tables in butcher paper to protect them from wayward pens, markers, or even graffiti.  (Yes, even in 1st grade.)  Then one year it finally dawned on me that kids would be more likely to use the helpers I recently posted about (click here to see that post) if they were practically part of the table itself, right in front of their noses.  Some of the helpers seem upside down from this view.  Kids sit on both sides of the table, so they aren't upside down to them. 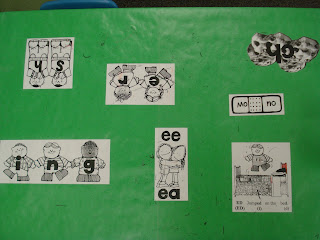 I've included all my table versions of the helpers below.  (These are smaller than the ones I use on my wall.)  If I did this right and if there's anything here that looks useful, you should be able to click on the pictures for your own personal copies. 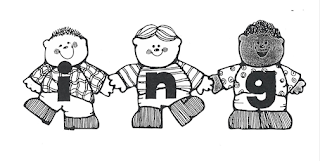 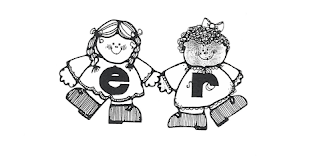 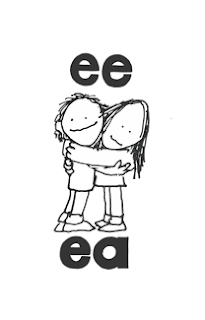 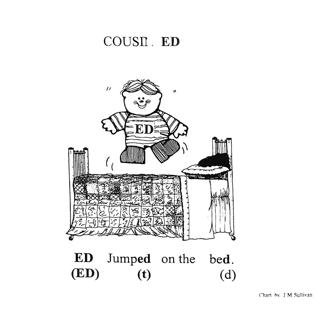 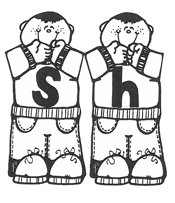 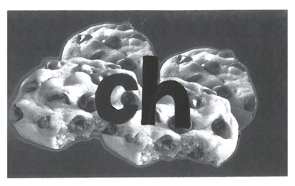